Unwind with a FREE DRINK courtesy of your local ASC, nibble finger food and enervate your neurons with the ASC NSW Christmas event, as we chat with well-known scientists who are successfully communicating their research. We’ll ask them why they f*king love communicating science, how they do it, and we’ll challenge them to describe decades of science research in the space of a single tweet!

They explore the stars, seek the roots of evolution, and spend their days playing with eight-legged beasties.

Scientists are also increasingly at the forefront of communication channels across multiple platforms. Join us as we chat to Australian scientists making their mark in both research and communication; on TV, radio and social platforms.

Don’t miss this fun night. Come and have a drink and some simulating discussion with your local ASC branch, and chat to some science communication all-stars featuring Scientia Professor Rob Brooks, Dr Lisa Harvey-Smith and Lizzy Lowe.

GET YOUR TICKET NOW 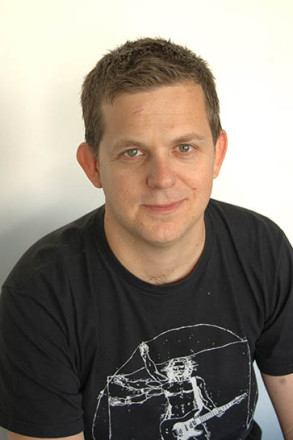 Evolutionary biologist Rob Brooks studies sexual reproduction and how it shapes the lives of humans and other animals. He heads the “Sex Lab” at UNSW where he is Scientia Professor and Director of the Evolution & Ecology Research Centre. His work has shaped how we understand the evolution of mate choice, how sex alters the aging process, and the links between sex, diet, obesity and death. He has won major prizes for both research and popular science communication. His popular writing, including his first book Sex, Genes & Rock ’n’ Roll: How Evolution has Shaped the Modern World, explores the power of evolutionary thinking to illuminate the human condition. 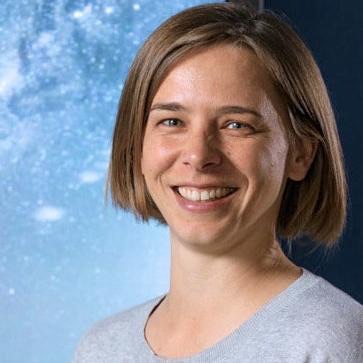 Dr Lisa Harvey-Smith is an astronomer at the CSIRO and studies the birth and death of stars in our Galaxy. She is the Project Scientist for the Australian Square Kilometre Array Pathfinder (ASKAP), a telescope comprising 36 large radio ‘dishes’ under construction in the Western Australian outback. Lisa is leading the ASKAP early science project, which will study the evolution of galaxies through approximately 7 billion years of cosmic history and is due to start in 2016. Harvey-Smith is an accomplished science writer and speaker and was a finalist in the 2015 Eureka Prize for Promoting the Understanding of Australian Science Research. In 2012 she was listed in the Sydney Morning Herald’s “Top 100: Most Influential People”. Harvey-Smith regularly speaks in schools and is involved in a mentoring program for young indigenous people in WA.

Lizzy is a PhD student at the University of Sydney studying the effects of urbanisation on spiders. She uses outreach to introduce people to the amazing world of arachnids and start conversations about the importance of biodiversity in cities. She particularly enjoys visiting primary schools because kids are much more appreciative of creepy crawlies!