The ASC-WA was given the opportunity to visit the WA Museum after hours to hear from ‘New Museum’ Director Trish McDonald and visit the new Egyptian exhibition. Starting with informal drinks and nibblies in the Museum foyer, Trish then gave an informative presentation in the Tunnel about the plans and vision for the new Museum construction. The WA State Government has committed nearly $430 million to develop a New Museum for WA. This is one of the most significant museum redevelopments in the world today and is due to open in 2020.

This informal talk was followed by a private viewing of the exhibition from the British Museum – ‘Secrets of the Afterlife: Magic, Mummies & Immortality in Ancient Egypt’. Over 100 artefacts were on display from the renowned British Museum collection, exclusively curated for the WA Museum. The oldest artefact on display was a 4,500 year old model of a set of tools used in ‘Opening the Mouth’ ceremonies during the funerary process. Two mummies were also part of the collection. 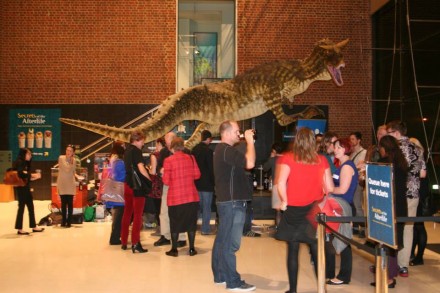 Attendees network at the WA Museum – Museum and Mummies night 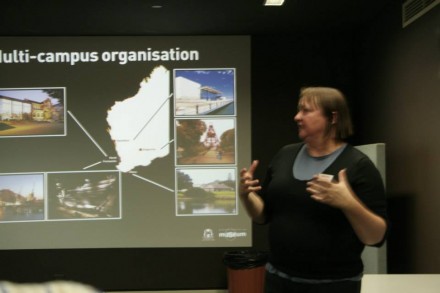 Trish McDonald tells us about the New Museum project 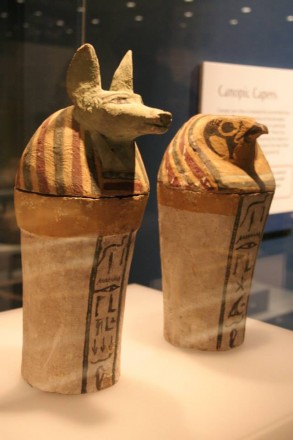