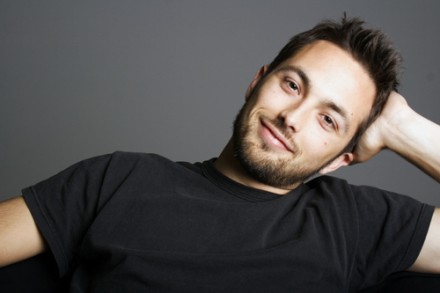 It’s that time of year again… time for the annual NSW AGM.

This year we are fortunate enough to hear from the very engaging Derek Muller before getting down to the business end of things.

Derek brings a unique view on the how much the public really know about science. Backed by a PhD in Physics Education Research, high school and university education may be what he does as his ‘day job’, but his speciality is in communicating science via video. His much frequented http://www.Veritasium.com/ is a verit-able treasure trove of accessible bite sized pieces of science yum. With other claims to fame including spots on Catalyst, being the ‘Why Guy’ on Channel 10’s Breakfast show and winning the Cyberscreen Science Film Festival and Science Online 2012, this is something you won’t want to miss!

Come join us at:

The night will include a Year in Review talk by our very own National President, Jesse Shore with an update on the recent ASC conference. We will then roll on to the AGC where we will open up for re-allocation, the following committee positions: Chair / Secretary / Treasurer /Other committee members – including web support. Snacks and a drink included for members