In the Great Hall of Parliament House, Prime Minister Abbott presented his Prizes for Science to five remarkable Australians.

In an official release Prime Minister Abbott said, “Australia has a wealth of scientific talent. Our people are full of great ideas.

“The Federal Government will continue to provide the strong support our scientific community needs so it can get on with finding the next innovation or treatment for disease.”

The 2013 Prime Minister’s Prizes for Science go to: 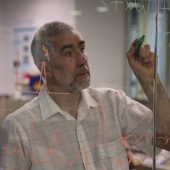 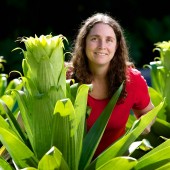 Angela Moles – It’s not a jungle out there: rocking the ecological boat
University of New South Wales in Sydney
$50,000 Frank Fenner Prize for Life Scientist of the Year 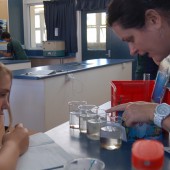 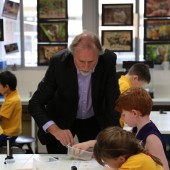 For their full citations and the Prime Minister’s official comments, go to: http://www.industry.gov.au/scienceprizes

For high res photos and videos go to: http://www.scienceinpublic.com.au/prime-ministers-prize